Our October is dedicated to celebrating Alfred Hitchcock, who gave us some of the most clever & iconic moments in film history! Here are some of our favorite moments from this year’s line up:

Experience these films every Thursday at 7PM this October at Ward Theatres!

This iconic murder is filled with suspenseful bursts of movement. The murderer snaps his rope around Grace Kelly. Grace Kelley pushes her arms free and lunges towards the camera, as if she’s begging the audience for help. After moments of intense struggling, Grace Kelly grasps a pair of scissors, and stabs her murderer, thrusting us into thrilling plot twist! These intense jagged movements literally pop out of the otherwise motionless scene, especially in a 3D screening. Hitchcock shot Dial M for Murder using lower camera angles to give us extra space between the forefront action and the background to intensify the 3D footage. Notice how the camera follows Grace Kelley’s hand and the scissors, which connects us with her struggle and heightens the 3D effect in the most suspenseful way.

Enjoy all the suspenseful low-angle shots on October 3!

North by Northwest – The Plane

A stranded, suave Cary Grant sprints from a suspiciously low crop duster in one of the most iconic scenes in cinematic history. This nine-minute scene takes place with no background music and very little dialogue. However, Hitchcock ratchets up the tension using quick shots (133 to be exact) and ingenious storytelling. Hitchcock opens this scene with a series of establishing shots and point of view shots, which introduce us to the open field that traps our protagonist. These shots put us in Cary Grant’s shoes, and makes us feel stranded and exposed with him in the midst o dangerous plot. After diverting our attention to a few drive-by cars, Hitchcock introduces the crop duster plane. Immediately, we shift our attention to the plane, as Cary Grant runs and ducks in a series of shots that switch between Cary Grant running, and Cary Grant’s view of the plane. The shots get quicker and quicker as the sweat drips on Cray Grant’s brow, culminating in the iconic shot of him running towards the camera as the plane swoops over him, barely missing his head.

The Birds – The Playground

Only the master of suspense could make birds congregating on a playground terrifying. Hitchcock creates this foreboding image to establish the birds as an evil force of nature, an evil force that drives this classic horror film. Although the birds do not do anything terrifying in the first scene, Hitchcock’s use of camera work and sound to make us fear these feathered creatures. Hitchcock begins his film by placing protagonist Melanie Daniels in a seemingly normal school playground. She sits on a bench with her back to the playground, as birds begin to congregate silently on the playground behind her.  Hitchcock cuts back and forth between Melanie and the playground. This sets the protagonist up for a jump scare, teasing the audience, as we wait for her to turn around. Hitchcock heightens this tension by adding the sound of children singing a nursery rhyme off key. This off-beat music further establishes the foreboding strangeness of this feathered gathering. The tension builds up even more when a bird flying overhead turns Melanie’s attention to the playground. However, instead of creating the anticipated jump scare, Melanie keeps her cool, and allows us to soak in this horrifying visual as she backs away slowly, avoiding the attack until further notice. This dissatisfying ending keeps us on edge. We now know the birds are a terrifying force, but what makes them so evil? What are they going to do? When are they going to attack? These questions fly around our imaginations as Melanie urges the teacher to let the children get to safety immediately. Hitchcock finally allows the tension to explode when the children leave the schoolhouse. There he cuts to the bird-filled playground, where the birds fly away in horror ready to start their attack.

Beware of The Birds October 17!

When the train whistle makes it impossible to hear, Miss Froy introduces herself to our protagonist, Iris, by writing her name on the train window. This innocent gesture is a quirky communication device we expect from a director who likes to make cameo appearances in most of his films. After the two women are introduced, they spend the evening enjoying each other’s company on their seemingly normal train journey, which lasts so long, we almost forget we’re watching a suspense drama. However, this all changes when Iris’s travel companion suddenly vanishes, and everyone denies ever seeing her on the train. Suddenly Iris is forced into solving a mystery or resigning to insanity, as she searches for clues of Miss Froy’s presence. She scrounges for clues, and rediscovers Miss Froy’s quirky form of communication, turning it into a plot-provoking Hitchcockian clue.

Experience the mystery on October 23!

This controversial scene not only kills off the film’s star, Janet Leigh, it also uses masterful camera work. The scene begins as a normal shower. Our protagonist has just completed a long journey, so Hitchcock gives her a sequence of long shots for her to enjoy a much-needed shower. As she relaxes, we see a moving shadow creep into frame behind her. Suddenly our relaxed slow-moving camera work is replaced by quick frames and underscored by the iconic staccato soundtrack. The frames are so quick, they looks like snapshots from the most horrifying photo booth photoshoot of all time. We see a knife. We see a body. We hear screams. We see a stabbing motion. We see the shower. Hitchcock never shows the knife touching Ms. Leigh’s body, nor do we ever see the body bleed. However, his gives us all the clues we need for our imaginations to fill in the gaps. Once the murder is complete, Hitchcock returns to the previous slow moving camera shots. We watch the blood swirl down the drain. We look into the victim’s lifeless eyes. We zoom out from the shower, back into the still hotel room. Everything is deadly quiet except for the sound of the water and blood swirling down the drain.

Join us for this Hitchcock classic this Halloween Night!

Don’t miss our celebration of the master of suspense every Thursday in October at Ward Theatres! 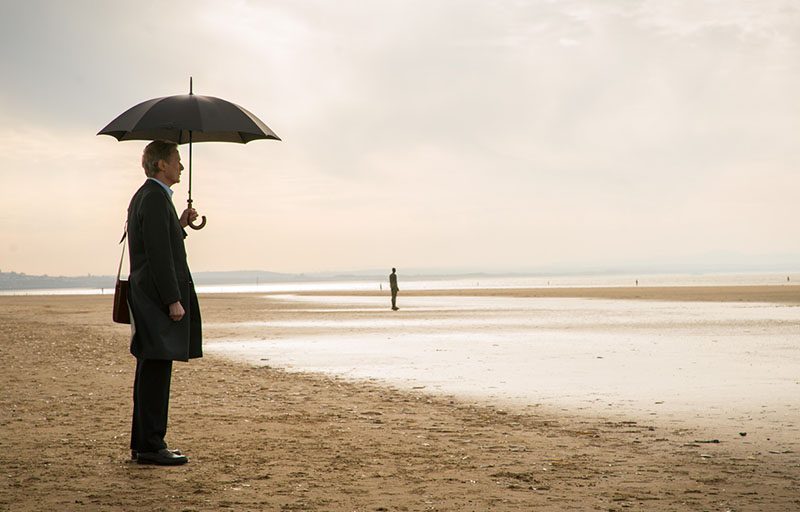 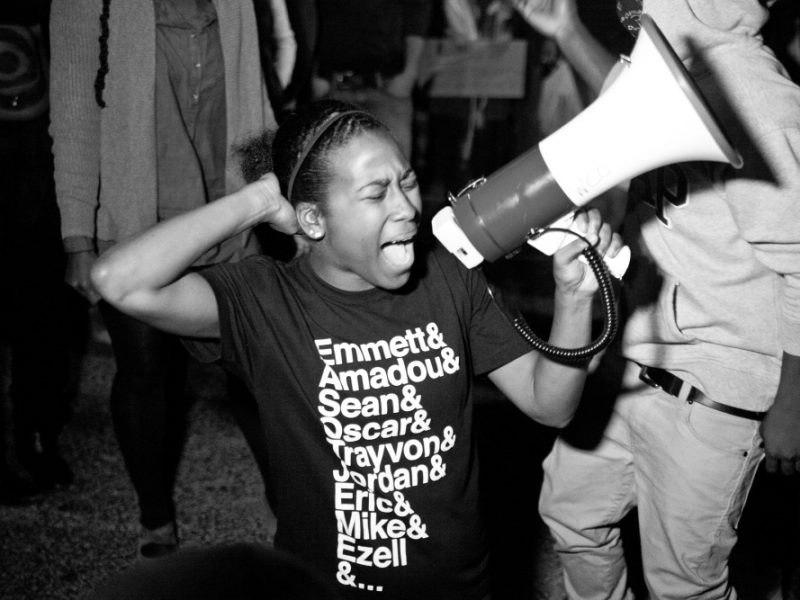 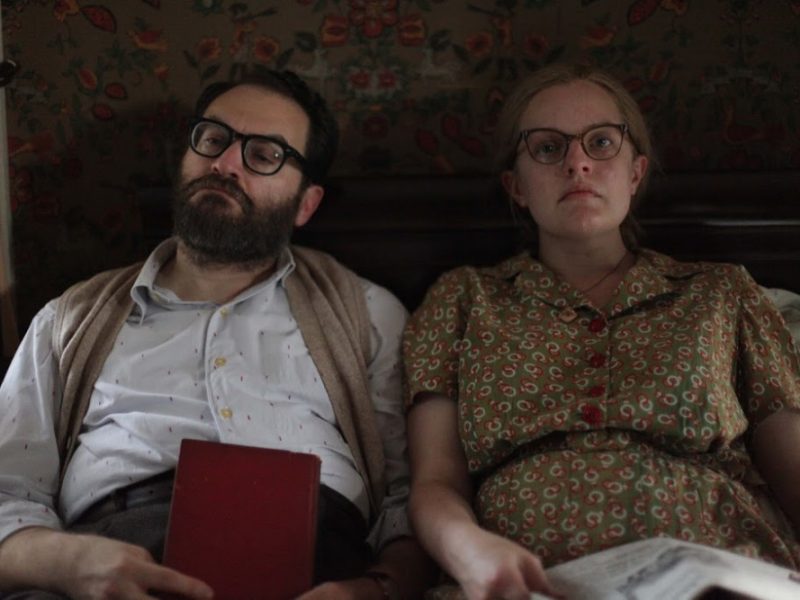 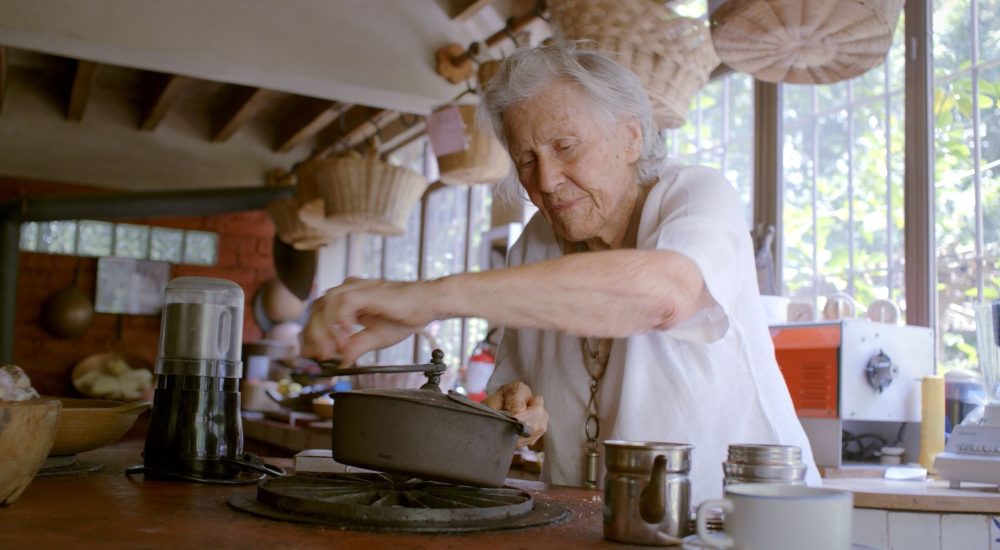