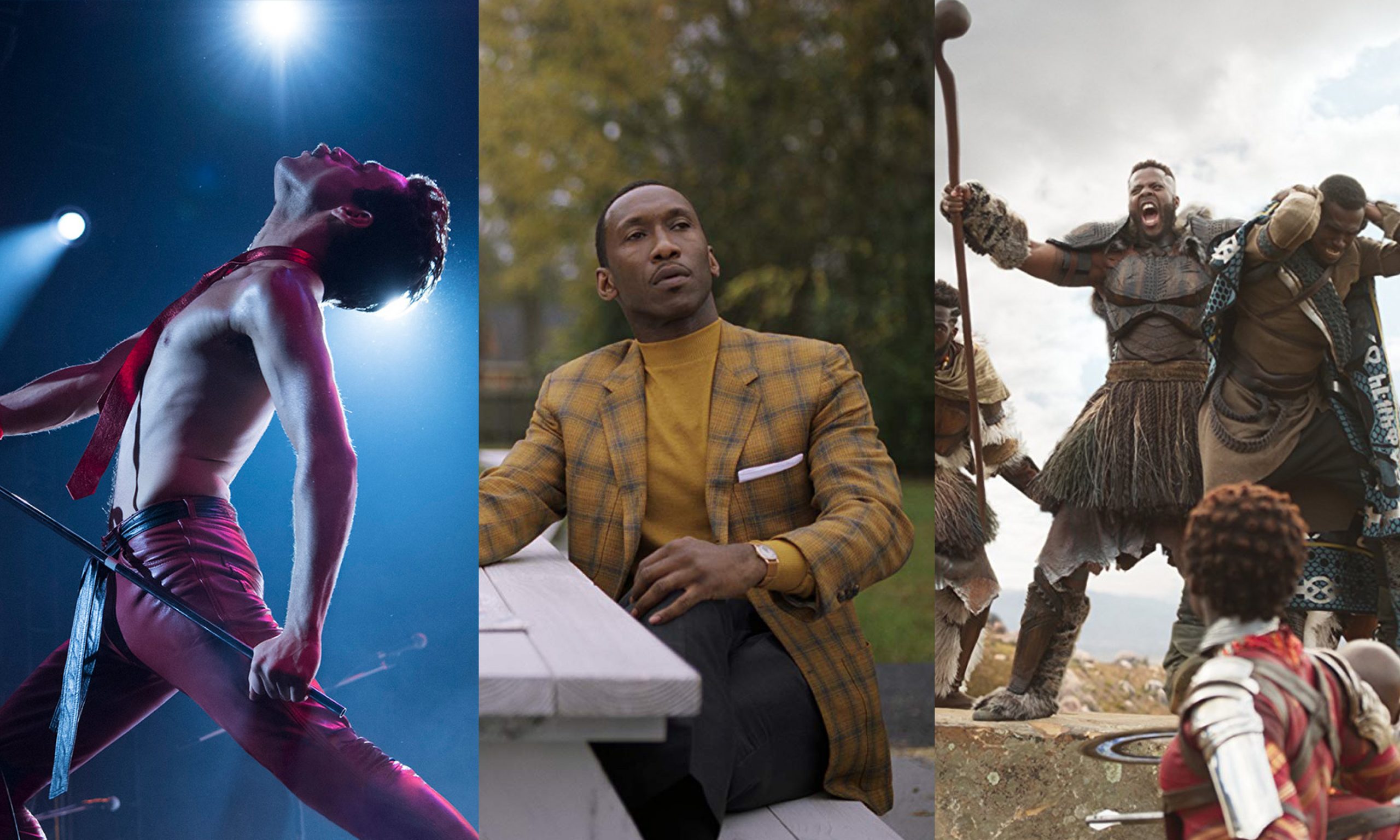 It was a good night for GREEN BOOK, who beat out ROMA and THE FAVOURITE (both of which had 10 nominations), to take home the win for Best Picture at the 2019 Academy Awards. Mahershala Ali, who had taken home the Golden Globe, won for Best Supporting Actor.

In what was likely one of the most transformative performances of the year, Rami Malek took home the Best Actor nod for his performance as Queen lead singer Freddie Mercury in BOHEMIAN RHAPSODY. This win was no surprise, especially following his Golden Globe win for the same, and the critical acclaim his portrayal received. Rolling Stone raves, “there’s only praise to heap on Rami Malek whose tour de force performance as Freddie Mercury will definitely rock you.” BOHEMIAN also took home wins for Best Film Editing, Best Sound Mixing and Sound Editing.

With Malek’s win, alongside Ali’s and Regina King’s Best Supporting Actress win for IF BEALE STREET COULD TALK, it was the first time that 3 of the 4 actor/actress wins went to non-white actors.

THE FAVORITE’s Olivia Colman took home the Best Actress win, like Malek, following her Golden Globe win for the same. This was another that the critics predicted, with rave reviews from the New York Times, who said, “Colman’s performance is nothing short of sublime;” and Rolling Stone, “Expect Oscar to bow down to… the mighty Olivia Colman as Queen Anne for bringing a #MeToo punch to 18th-century British politics.”

Best Actress
Yalitza Aparicio (“Roma”)
Glenn Close (“The Wife”)
Olivia Colman (“The Favourite”)
Lady Gaga (“A Star Is Born”)
Melissa McCarthy (“Can You Ever Forgive Me?”)

Adapted Screenplay
“The Ballad of Buster Scruggs”
“BlacKkKlansman”
“Can You Ever Forgive Me?”
“If Beale Street Could Talk”
“A Star Is Born” 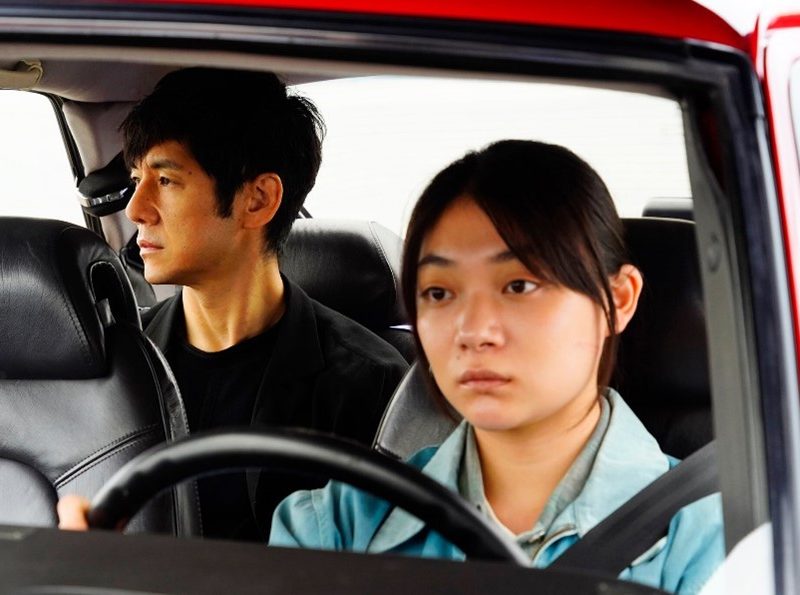