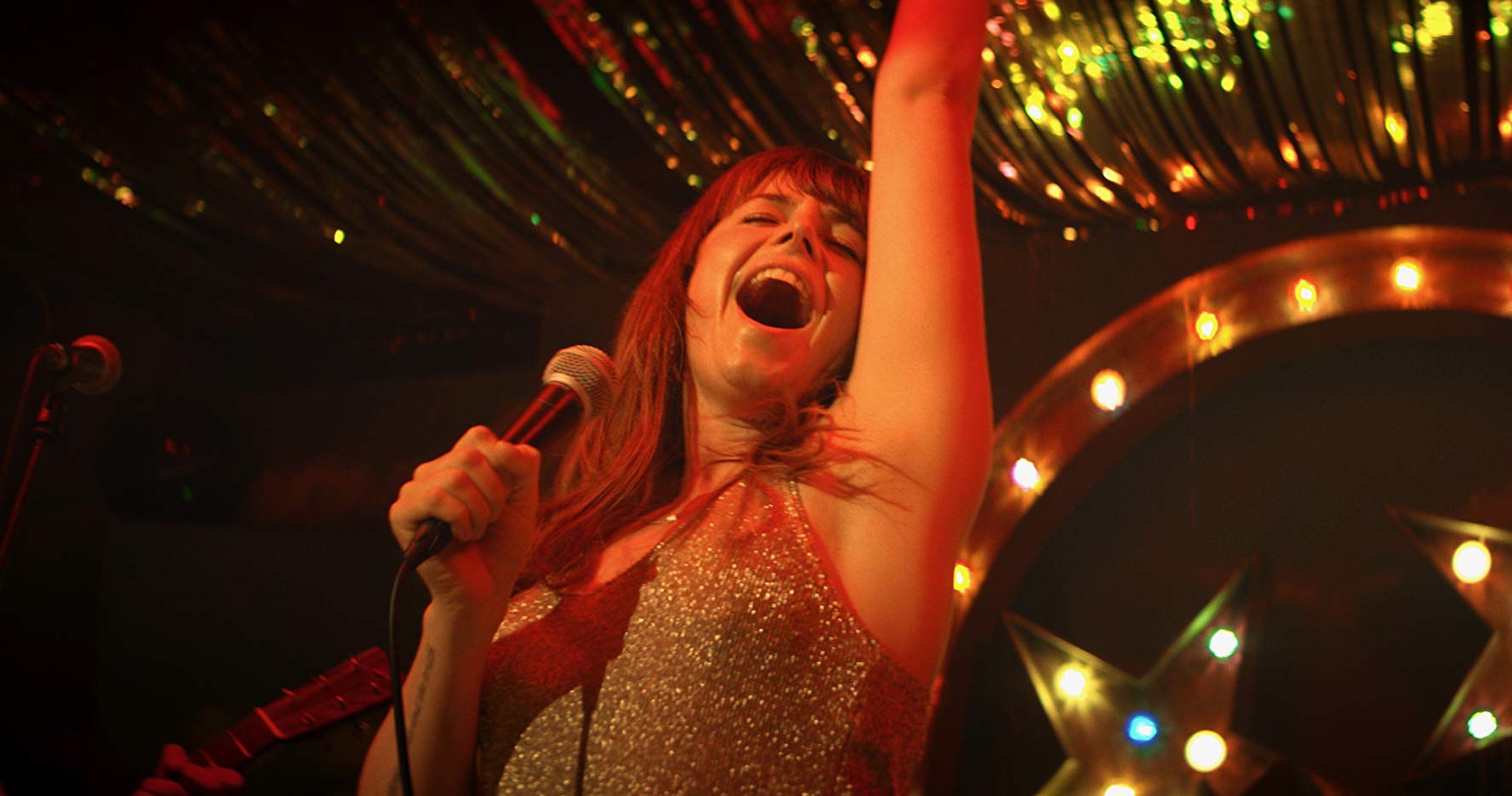 From Glasgow to Oahu: Country Music Finds a Home

The new film WILD ROSE features a star-making performance from Jessie Buckley that demands to be seen in theaters. Buckley portrays Rose-Lynn Harlan, an extraordinary talent whose hope of becoming a country music star is at odds with the realities of her life in Glasgow. WILD ROSE highlights the sacrifices Rose-Lynn must make in pursuit of her dreams and forces her to question if Nashville is worth the price of admission.

Buckley and Mary Steenburgen, the co-writer of the film’s original song Glasgow (No Place Like Home), stopped by Angelika New York to discuss WILD ROSE. Buckley described her approach to the brash yet deeply sensitive Rose-Lynn. Through her performance, Buckley hoped to express “all of the different possible colors” of the character. Buckley had “lost [her] nerve with singing” until she was offered the role of Rose-Lynn. This performance reflects her regained confidence. Buckley commands every scene she’s in and owns every stage she’s on with the presence and vocals of a country legend. Buckley’s star power is especially evident in the film’s climactic scene aided by Steenburgen’s powerful and personal songwriting.

Steenburgen’s acting background gave her the ability to embody and empathize with a character. Steenburgen emphasized how impactful it was to hear Buckley’s “moving” and “beautiful” voice singing her words.

After the Q&A, audience members heard just how beautiful Buckley’s voice is first-hand when she sang Glasgow in a performance fit for the Ryman Auditorium.