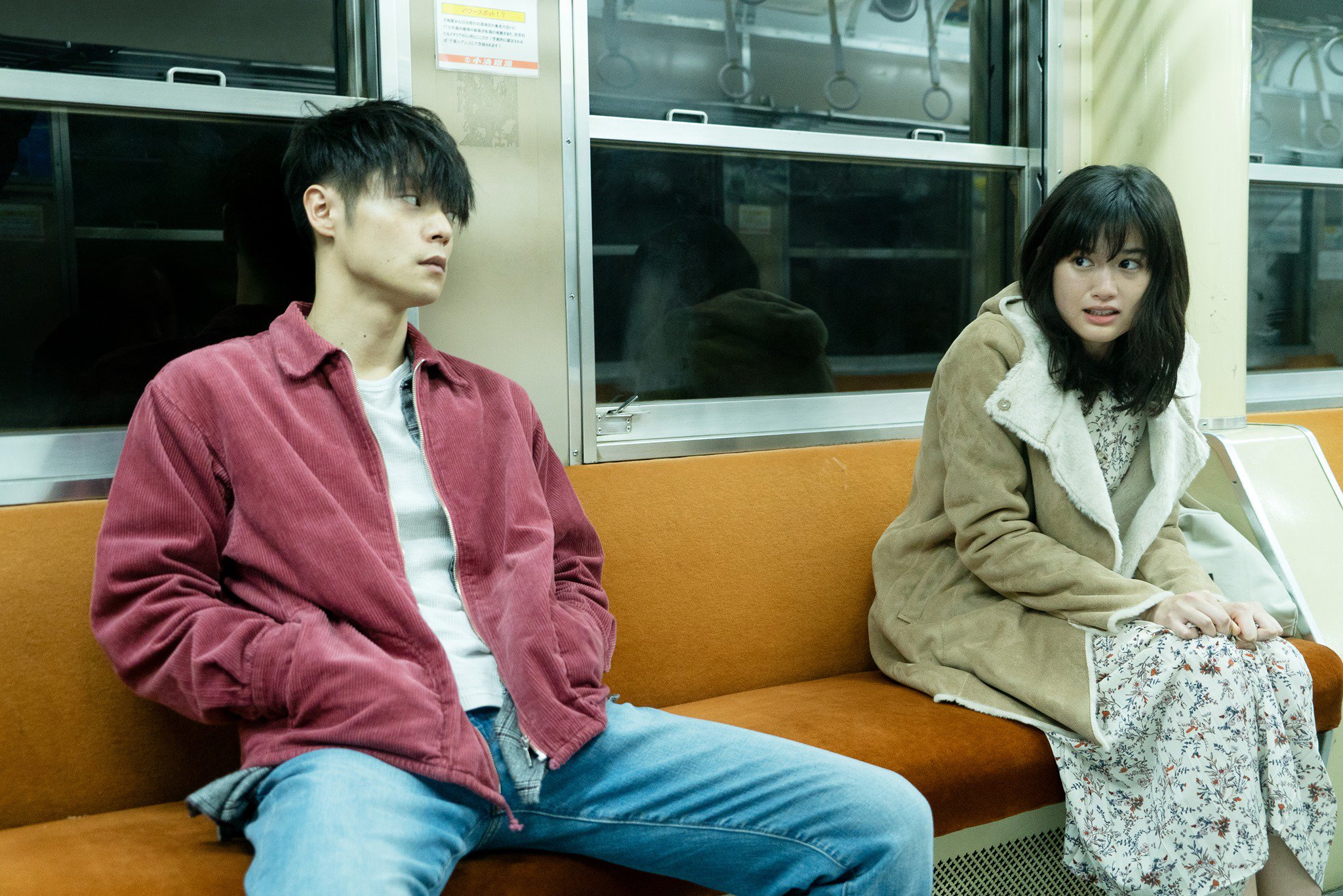 Bryan Kluger joins legendary director Takashi Miike to chat about his new film FIRST LOVE that Variety calls “wired to explode. And it is a blast.” Certified fresh at 97% on Rotten Tomatoes, the film “ranks among Miike’s most purely entertaining movies (out of more than 100 now!)” raves The A.V. Club, as it blends love comedy, action and violence together seamlessly.

Miike reflects on what it was like to make the film, and recalls one of its most memorable scenes, featuring a toy dog that will have audiences laughing out loud.  Another memorable filmmaking moment he reflects upon was when he featured animation in this live-action film, initially as a means of saving money, but ultimately it added so much to the scene and make it better than he could have expected.

The film is the prolific auteur, Takashi Miike, at his most fun and anarchic, a noir-tinged yakuza film blending genres in the story of a young boxer and a call girl, who fall passionately in love while getting innocently caught up in a drug-smuggling scheme over the course of one night in Tokyo.

FIRST LOVE is now playing at Pearlridge and Kahala Theatres.