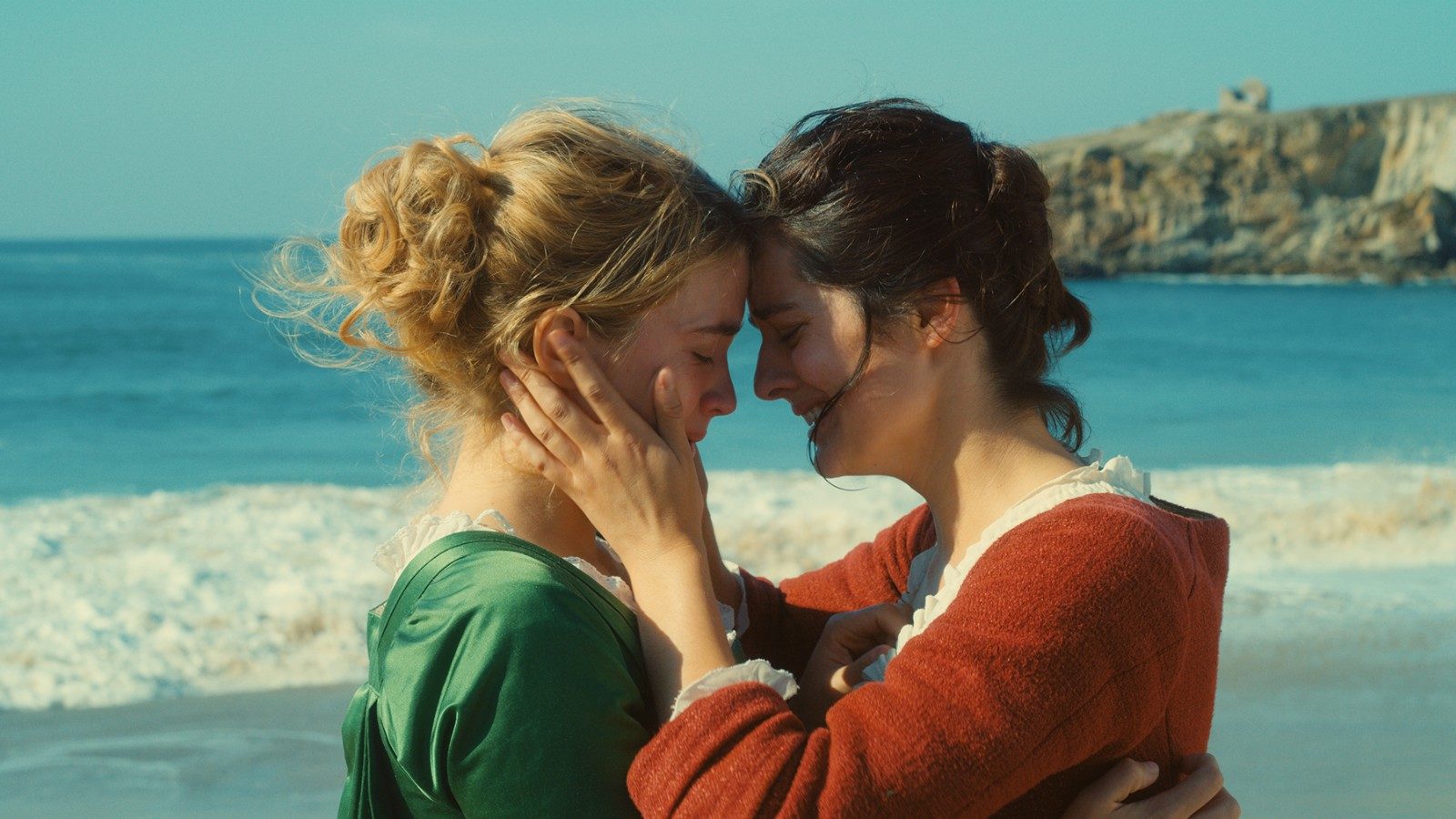 “It sees into souls.” Q&A with PORTRAIT OF A LADY ON FIRE Director Céline Sciamma

Director Céline Sciamma’s PORTRAIT OF A LADY ON FIRE “couldn’t be fresher if it were mixed on a palette in front of us, and the intensity with which, in the second half, the two women look themselves into love, as it were, is fleshly, funny, and sublimely untheoretical” (The New Yorker). The intensity and chemistry between the lead actors – Noémie Merlant and Adèle Haenel – isn’t something that happened in that magical way that moviegoers often assume. Sciamma describes the chemistry as “choreographed,” as she made it a point to capture each moment with impeccable timing, when the facial expression was just right, in order to portray that intense longing that is so present in the film.

The characters meet in the film, and Sciamma wanted to make it a point to not allow the actors to meet prior to filming – there were no rehearsals – which allowed them to continually be surprised, not knowing what exactly to expect from the other person.

Whatever the method, the chemistry certainly came across well, and the film is being raved about by critics and audiences alike.

“It’s a great example of how a well-told story, with vivid characters, can seep right into your bones and keep you thinking for days afterward.” -TIME

“Portrait of a Lady on Fire — the fire is figurative, but also real — goes beyond painterly beauty. It sees into souls.” -Wall Street Journal

France, 1760. Marianne is commissioned to paint the wedding portrait of Héloïse, a young woman who has just left the convent. Because she is a reluctant bride-to-be, Marianne arrives under the guise of companionship, observing Héloïse by day and secretly painting her by firelight at night. As the two women orbit one another, intimacy and attraction grow as they share Héloïse’s first moments of freedom. Héloïse’s portrait soon becomes a testament to their love. Winner of a coveted Cannes prize and one of the best-reviewed films of the year, PORTRAIT OF A LADY ON FIRE solidifies Céline Sciamma as one of the most exciting filmmakers working in the world today. Noémie and Adèle Haenel turn the subtle act of looking into a dangerous, engrossing thrill, crafting the most breathtaking and elegant performances of the year.

PORTRAIT OF A LADY ON FIRE opens March 6 at Koko Marina Theatres.