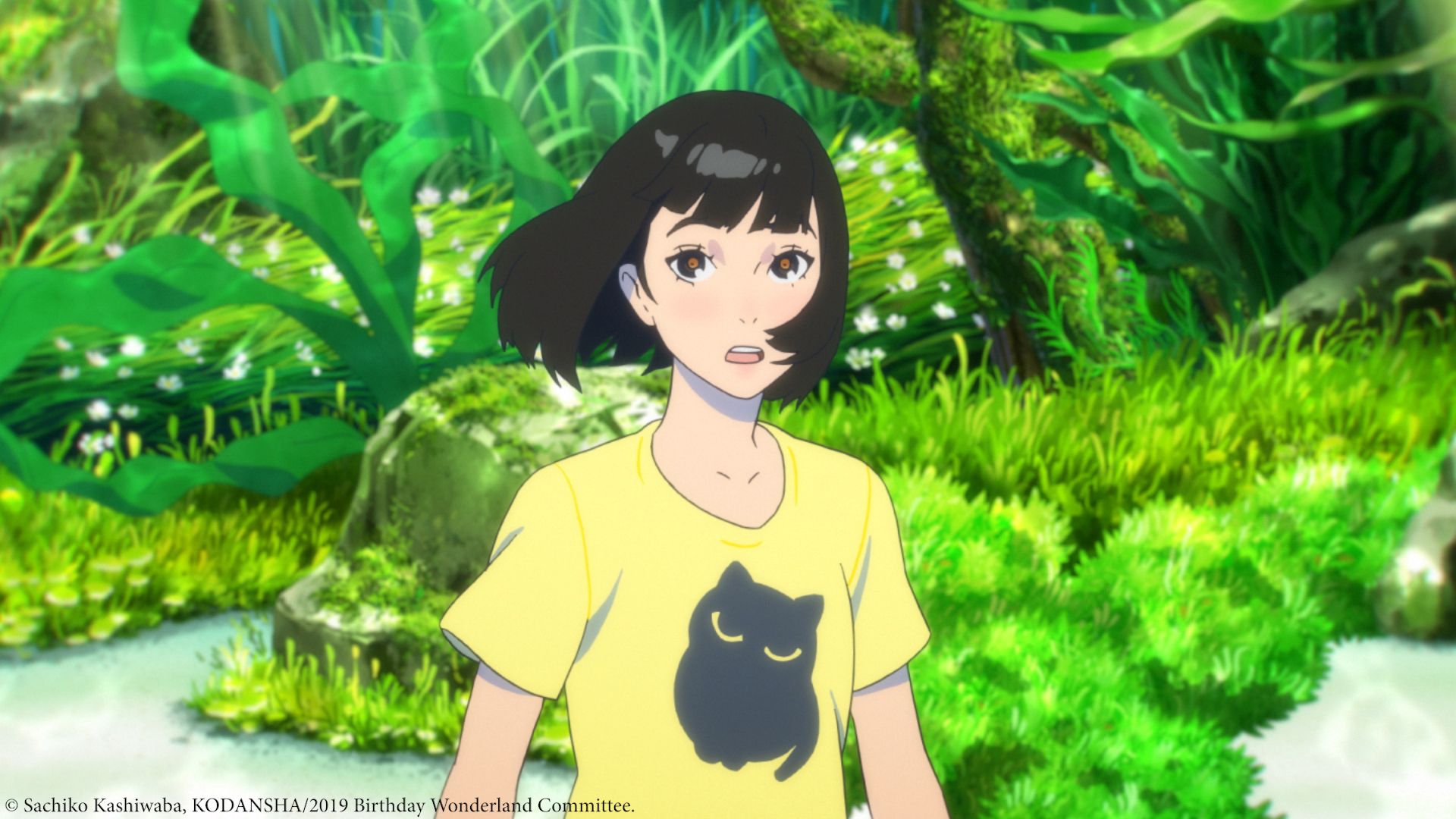 On the day before her birthday, young Akane meets the mysterious alchemist Hippocrates, who brings her through a basement and into a fantastical world full of magic and color. Though things seem peaceful on the surface, he reveals this world is in danger and as the destined Goddess of the Green Wind, it is Akane’s responsibility to bring back the rain and save this world from the terror known as Zan Gu. Joining Akane on her journey is Pipo, an alchemist in training, and her adventurous aunt Chii. The only problem? Akane just wants to go home.

Directed by the critically acclaimed Keiichi Hara, whose past works include award winning films COLORFUL and MISS HOKUSAI.