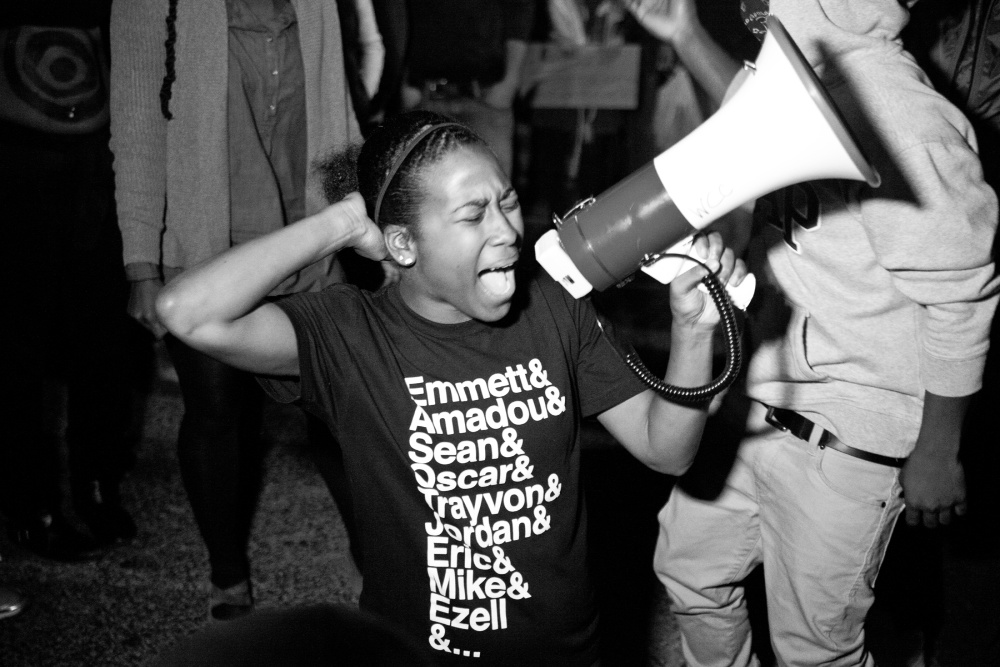 Consolidated Theatres is proud to offer a documentary bundle including I AM NOT YOUR NEGRO, WHOSE STREETS? and TONI MORRISON: THE PIECES I AM – available to stream now! A portion of the proceeds will be donated to Color of Change.

Each documentary is also available to purchase & stream individually for $6.99! A portion of the proceeds will be donated to Color of Change.

An unflinching look at the Ferguson uprising. When unarmed teenager Michael Brown is killed by police and left lying in the street for hours, it marks a breaking point for the residents of St. Louis. Grief, long-standing racial tensions and renewed anger bring residents together to hold vigil and protest this latest tragedy. As the National Guard descends on Ferguson with military grade weaponry, these young community members become the torchbearers of a new resistance.

An artful and intimate meditation on the life and works of the legendary storyteller and Nobel prize-winner. Inspired to write because no one took a “little black girl” seriously, Morrison reflects on her lifelong deconstruction of the master narrative. Woven together with a rich collection of art, history, literature and personality, the film includes discussions about her many critically acclaimed works, including novels “The Bluest Eye,” “Sula” and “Song of Solomon,” her role as an editor of iconic African-American literature and her time teaching at Princeton University.

Master filmmaker Raoul Peck envisions the book James Baldwin never finished, Remember This House. The result is a radical, up-to-the-minute examination of race in America, using Baldwin’s original words and flood of rich archival material. I Am Not Your Negro is a journey into black history that connects the past of the Civil Rights movement to the present of #BlackLivesMatter, resulting in a work that challenges the very definition of what America stands for. 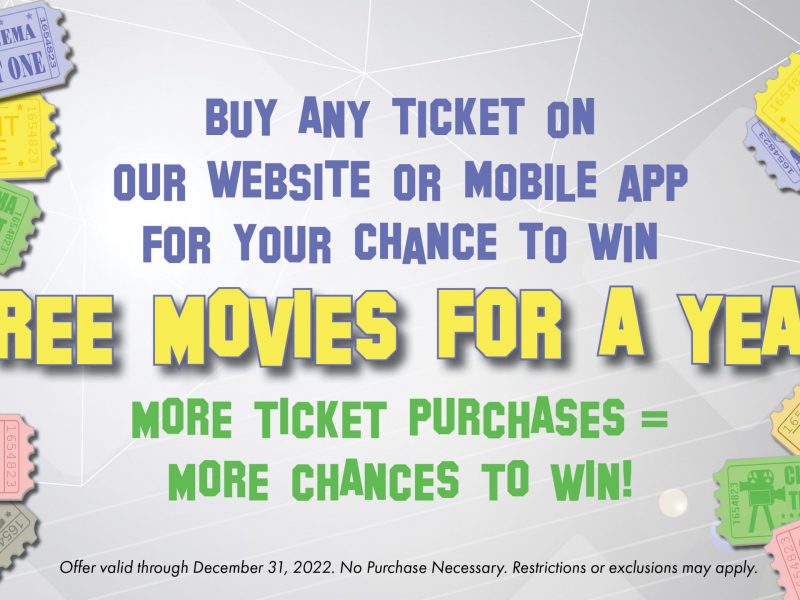 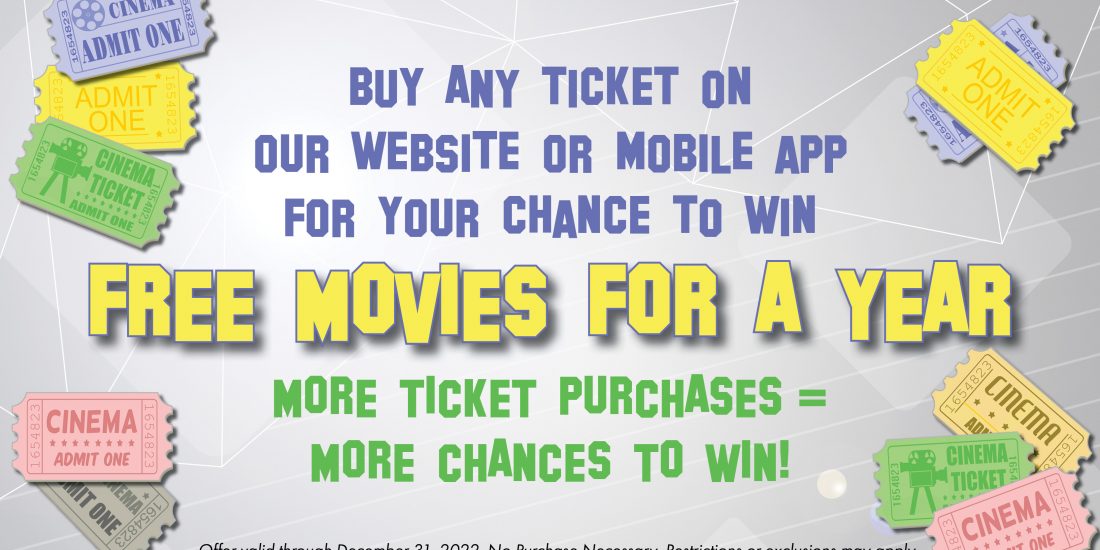